The Fever in Rosered Year 44

It was bound to happen, Benjamin Pippington of Ravenna said, as he and Conor Eastham headed the expedition to bring Melodie Whitacre to the besieged town of Rosered in Year 44, just after the birth of his brother Perry Pippington's son James.  'It would have been earlier, but Stella was having a hard time with the baby - and Melodie couldn't leave her. 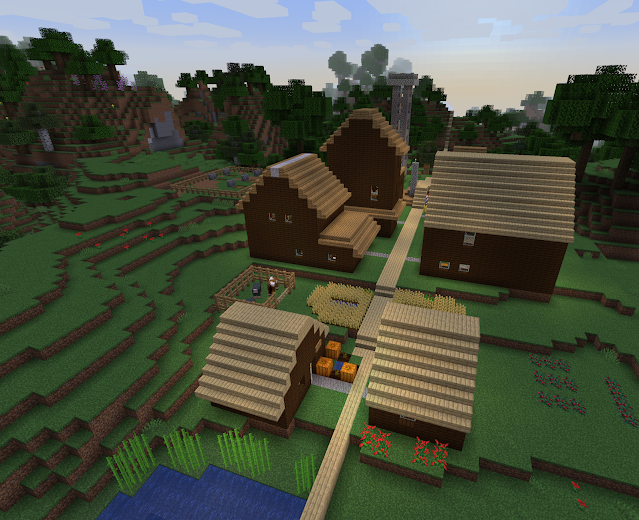 They arrived at the end of August, and by that time the fever had already claimed five lives.  It was said it originated in the mines deep below Rosered, and hit Nicholas Long, first.  He was a gnarly mountain-born man, so it didn't get him down until the end of the week.. and then Joseph Decroix couldn't rouse him.  Reeling from the shock of this, it was days before Peter Daniels of nearby WestSea reported his family was also sick, having mined with Nicholas in the same cavern the previous week.  While the children all recovered quickly, Paul's wife Maisie (nee McElvaney) succumbed to the illness only two days later, followed by Victor Trent, Annette Dee (nee Osterham) and 8 year old Hiram North. 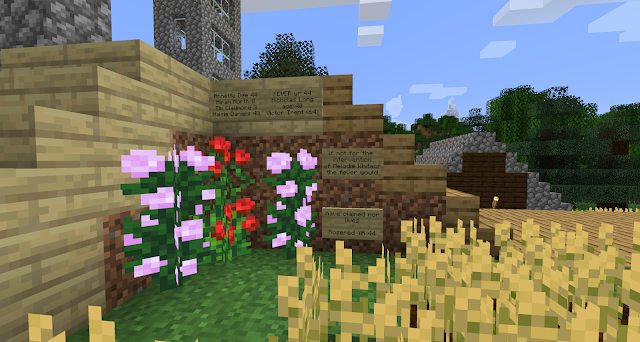 Melodie arrived in time to try to save the Claymore children, 3 year old Timothy and 10 year old Thomas.  Darren Kincaid, 25, his elder sister Ember (married to Scott North) and Ember's daughter Marta were all ill, as well as Wanda and Frank of the DeCroix children.  Melodie was able to devise a remedy out of honey, carrots and fish oil and something she had brought with her from North City Remnants.  She was able to save Thomas Claymore, but not Timothy, as he was just too small and the fever had taken too much from him. 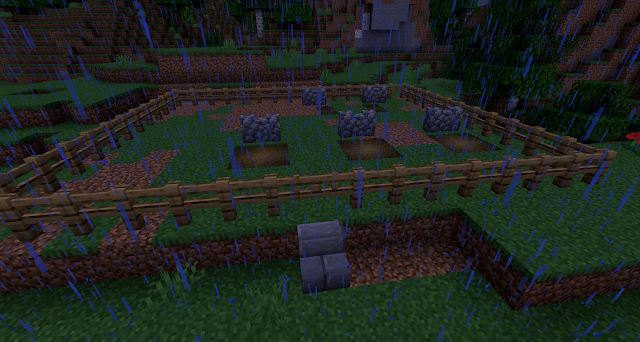 Everyone else recovered, but life at Rosered has completely changed with the loss of so many members of the community.  The mine has been shut, and Joseph DeCroix has partnered even closer with Peter Daniels to work in the mines at WestSea, which still appear to be safe. It was only luck that none of the Ravenna Expedition brought anything back - or Melodie's conscientiousness.  There was a large supply of the medicine kept in Ravenna for the rest of the year and although a few of the children did get ill, there has not yet been anything on the like of what happened in Rosered.

When Oliver and then Alexander come through from WestSea in the years to come Rosered is beginning to recuperate.  Darren Kincaid makes his way to the NorthEast to make a home, and Sheila DeCroix finally says 'yes' to Harran DeAryl of Cod Bay, going there to build the Cod Bay Inn and a life in one of the largest cities on the Continent.