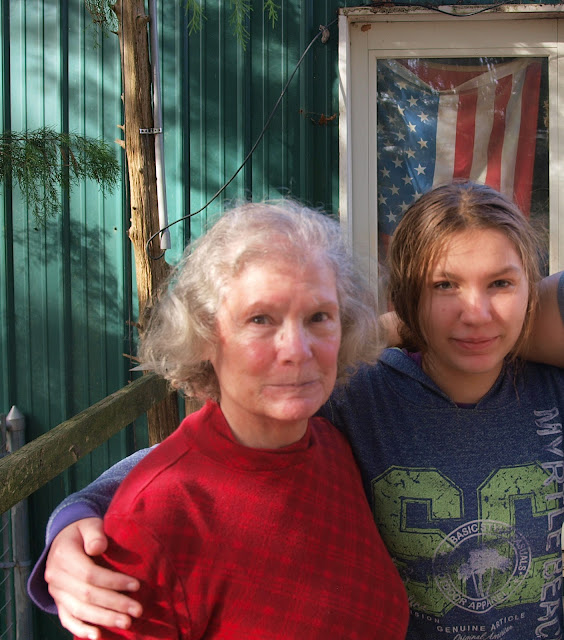 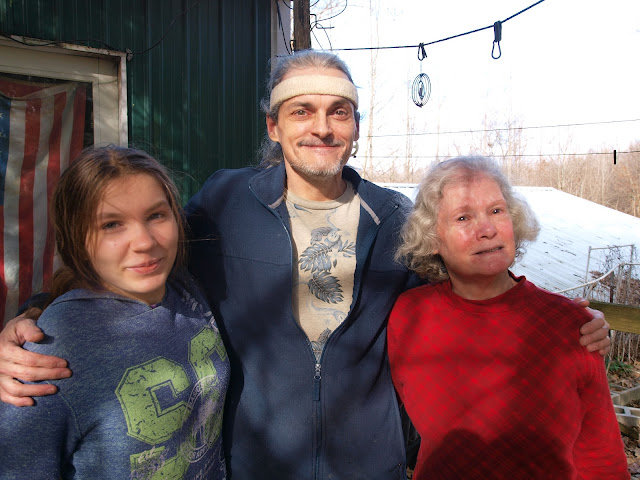 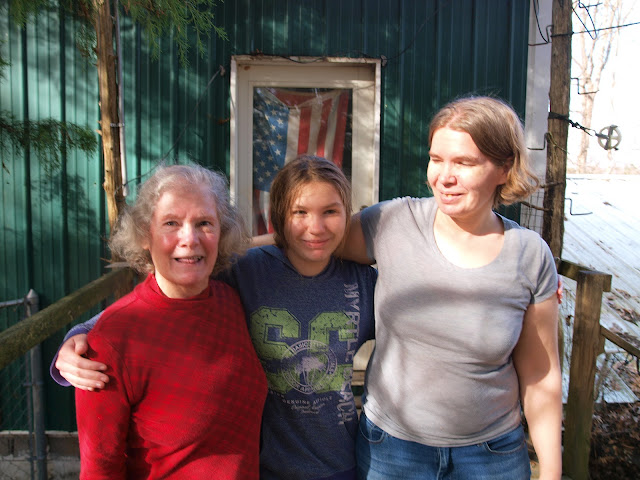 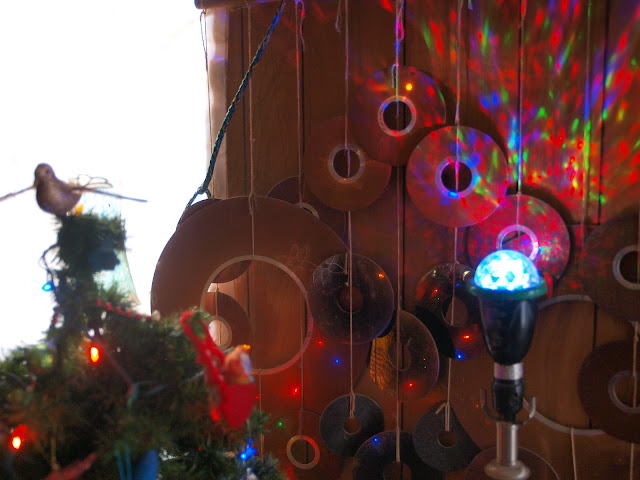 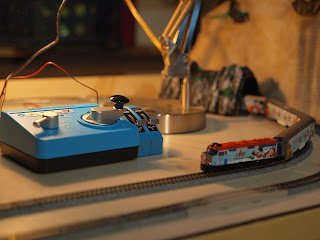 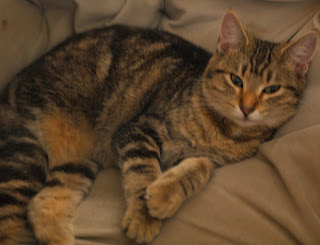 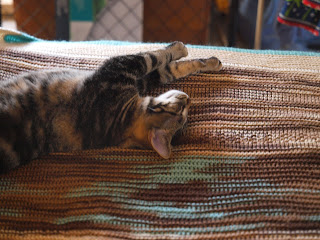 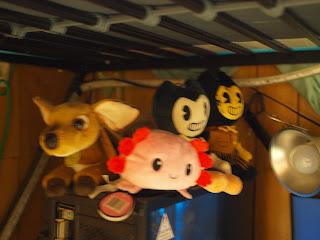 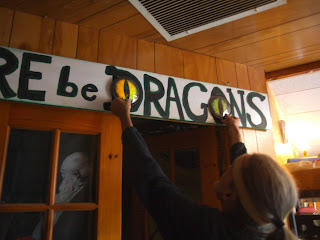 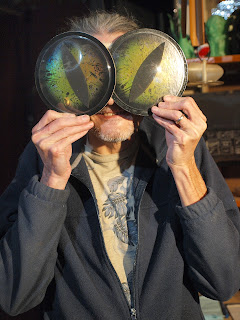 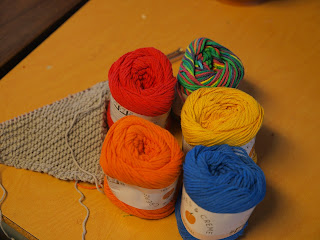 Posted by RheLynn at 1:43 PM No comments: 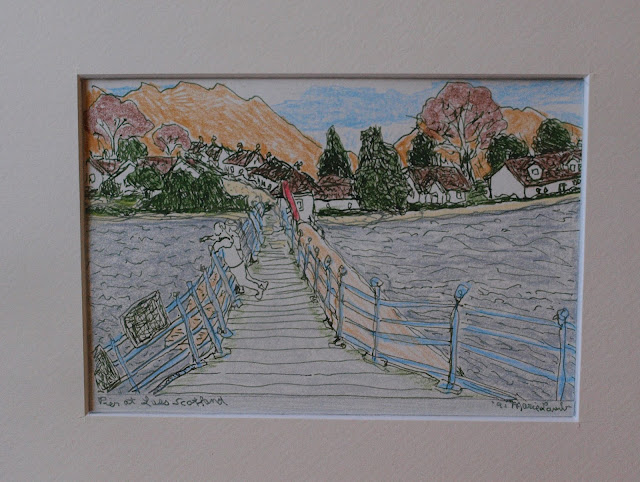 in 'Kentucky Bluegrass' ink with a little bit of brown

Ink series of the village of Luss, Scotland

finished some with colored pencil

reason for doing this series : I saw the village featured in a Facebook post, especially the pier, which is above.  It mentioned the little ice cream shop and the wonderful long paths that go along the shore all the way to the 1,500 year old church.  It is also listed as the Loch Lomond Faerie Trail for walking.  I wandered Google Street view and captured a few images I thought would be interesting to repeat the motif in a couple of drawings and see how, even with different inks and treatments, they might fall together as a series based on their shared subject.

(I have more images saved, will add to this post as I decide to attempt them) 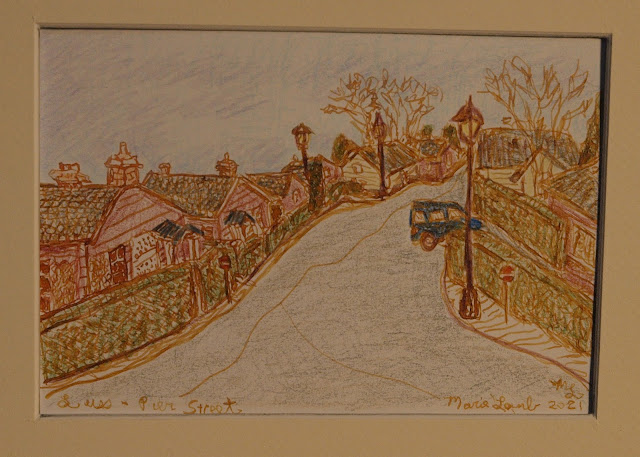 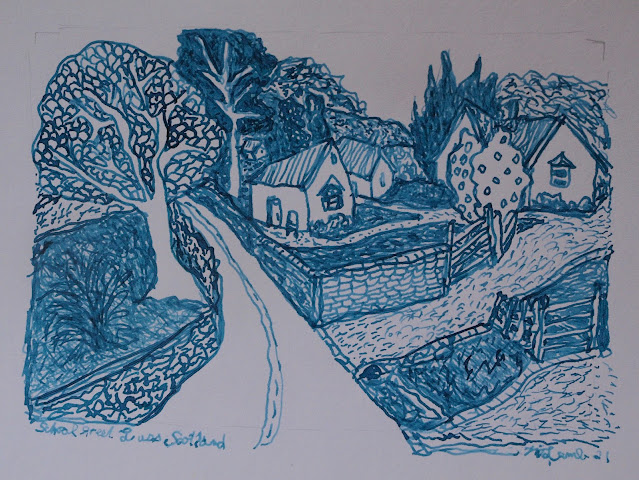 in indigo ink, with a bit of changeup because the big bush was in the middle of the scene and obscured too much, so I moved it. 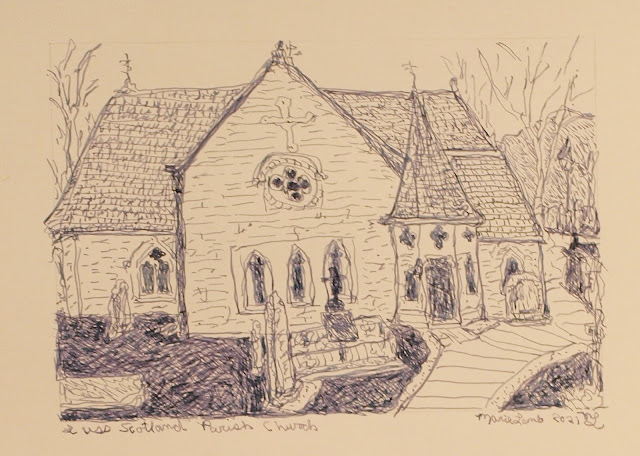 The Parish Church at Luss, Scotland

in indigo ink with added carnation pink - which wasn't doing it.. so I added one drop of red beyond that and achieved the color I was thinking of 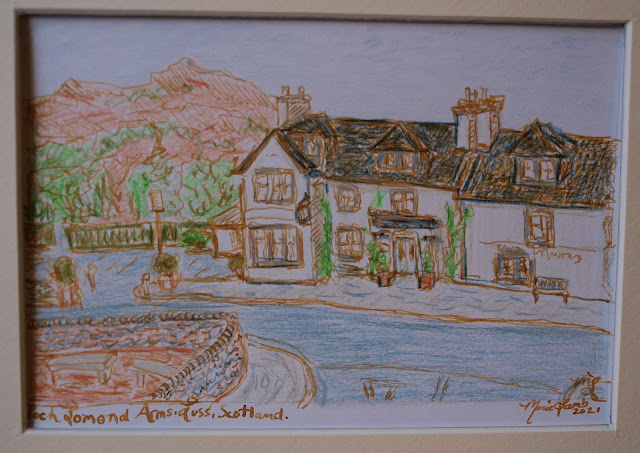 goldfish ink with a touch of brown

Other Notes: All of these were completely left hand drawn.  It has been a few months since I decided I should embrace being mostly left handed, even though I learned to do everything including drawing and writing with my right.

Posted by RheLynn at 5:03 AM No comments: