Village around Castle Clifton - stage one

Merry Christmas Eve!  Been working on the village around the Clifton castle build today in the Bright Mountains creative world. 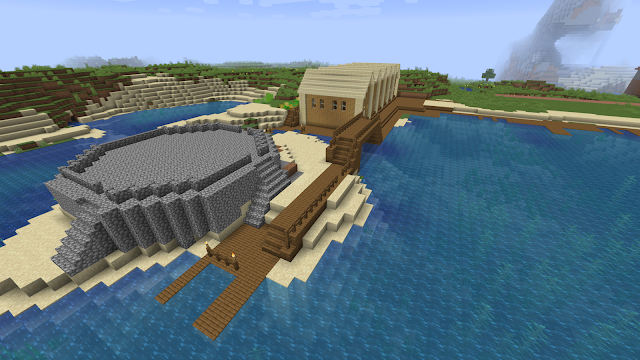 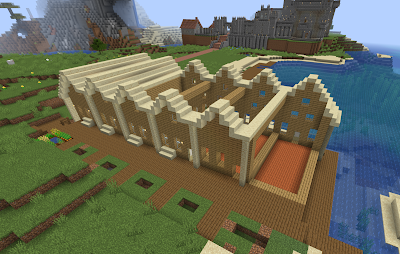 rowhouses based on a famous building at the docks in Galway, Ireland 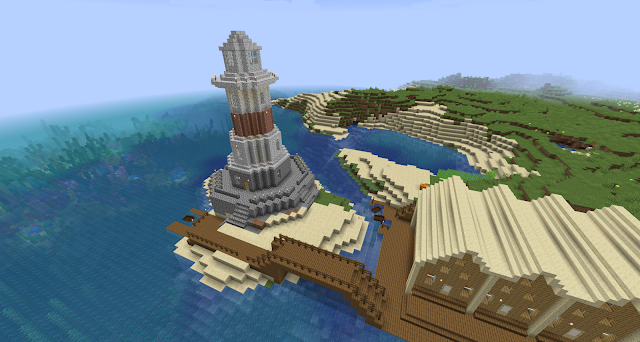 the Lighthouse finished
Mark thought it was a defensive tower at first, he mentioned 'Eye of Sauron'.. haha.. well.. see my comments about scale down below here 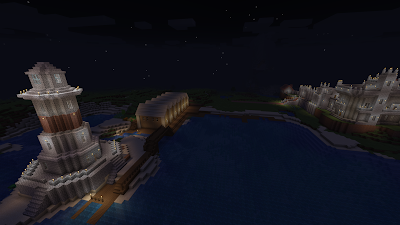 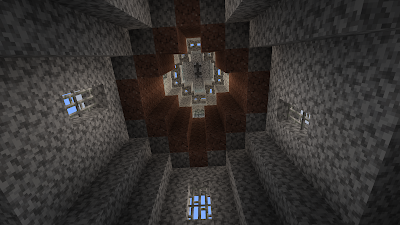 Inside the Lighthouse
it got a ladder and floors after this. but it was a neat view
Now I know that this could be a lot better and smoother at a larger size.. and I do admire a lot of works that are done on 'much larger than Steve scale'... but I am trying to keep this world sized so that a Steve or an Alex could walk through at normal size and relate with doors and furniture etc... and everything is also in Vanilla, although this world 'Bright Mountains' is in creative (the McElvaney world was survival with only a few creative lapses for storyline work)
After the Lighthouse (which was loosely based on another Irish landmark, the lighthouse at Inisheer Islands - also in Galway (do you see a theme here?) and I decided to use the pattern of the houses near that lighthouse to loosely base my shepherd's house off of.
I
After finding out where the original inspiration castle was from, I  decided to look up more about what building styles were used over different time periods in this specific area because a) It's fun  and b) I'll learn something and c) There is so much out there I can use a different theme elsewhere and have fun and learn something about a different place next time. 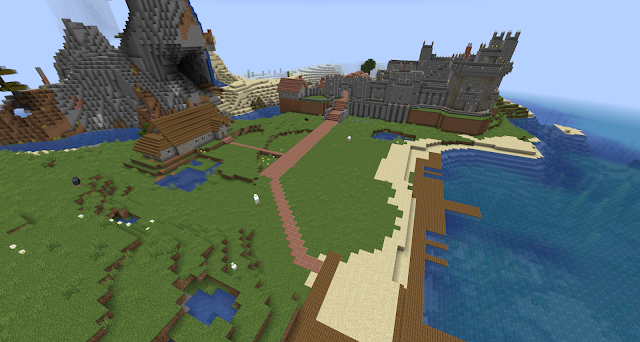 finished shepherd house off to the left there 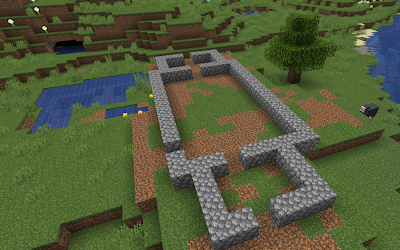 the footprint for the shepherd's house 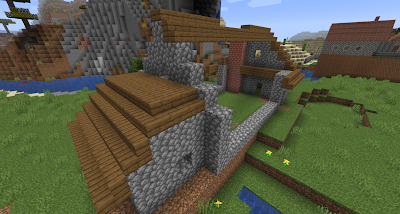 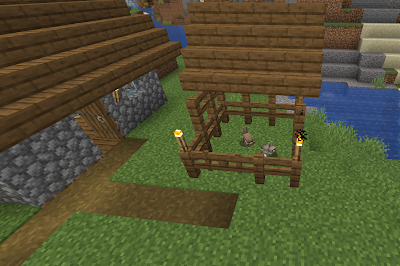 the rabbit hutch, just because 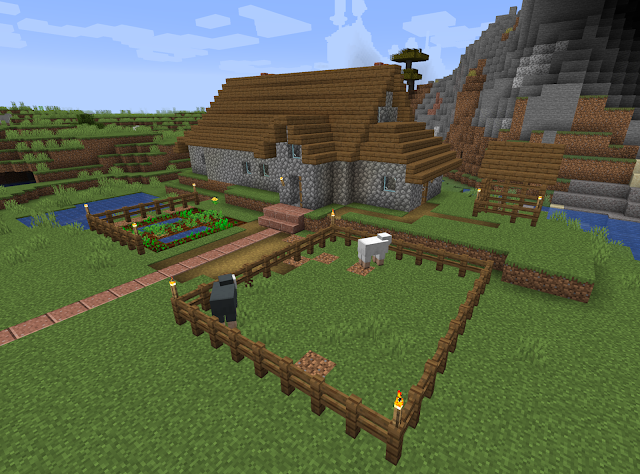 gardens and sheep pen, caught those two sheep that had been running around town and are going to make them work for their grass *ha* 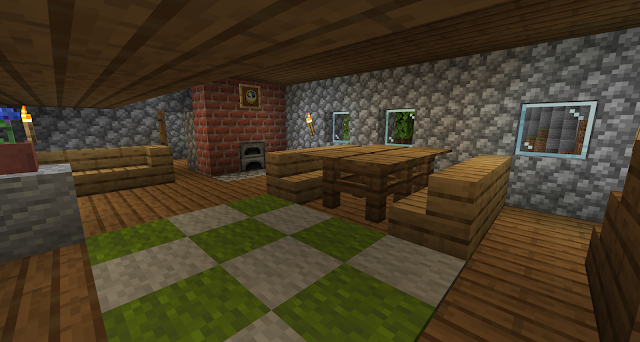 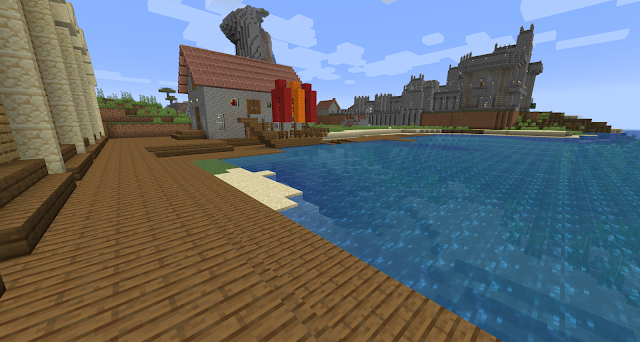 This is another example of scale.. this is a ship 'The Maple Leaf' that I saw something like it in a picture, and since the first castle had a ship, I gave this one too.  It would be better looking at a grander scale, but then it wouldn't fit into the landscape, either. 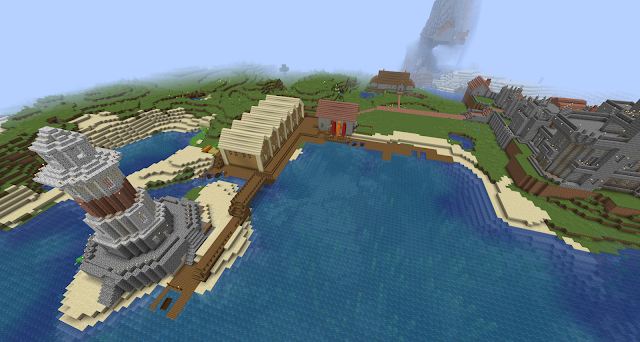 So this is what Stage One of the landscape looks like.. more to come