The Years between the time Porter Jackson set off to find a Western Island, founding Amularia (39) and the push for the NorthEast Plains (53-60) were a flourishing time in much of the world, with the exception of the Fever at Rosered (year 44).  During this time the towns of Benson's Pointe and Cambrey had a population surge.  Vanter also collected several people wishing to escape Rosered and a family from the Presentation Mountains came to settle with Alan Kenzie at his prospering forgeworks.

There will be more stories for each of these areas as the areas develop : 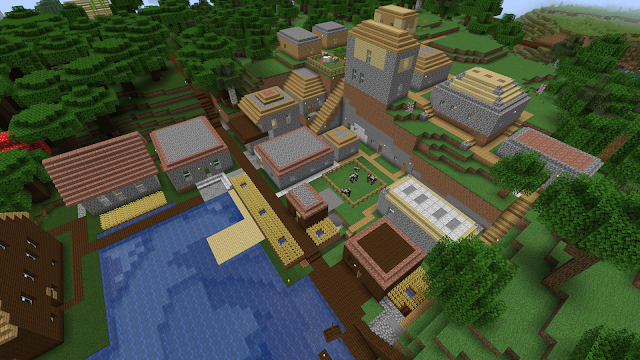 Simon Gosreele, Henry Garvey and David Benson's children all grew up - a few of them emigrated to other places, but most of them settled down and expanded the town, adding a church, school, a restaurant, sewing and smelting shops, more animal industry and fields.  Three of the Thomas girls (all of them Petra Garvey (nee Thomas)'s nieces) from Rivertown and Ricca Jackson all settled down in the new developments. 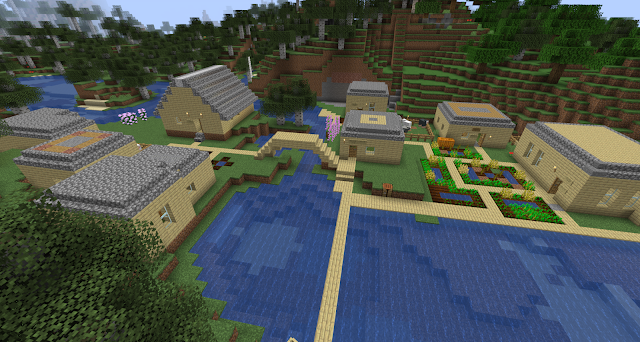 Alan Kenzie settled down with a Presentation Mountains girl (Ora) early on, in Year 21 - as Zari Dee and Victor Trent were headed for Rosered Iron Mining Community.  His son, Lorin, built a house and married a cousin (Amma) of Talya Wright, also of the Presentation Mountains.   Her brother Oaken moved to Vanter with his wife, as well.  Jorin Dee from Rosered, left the uncertain town in Year 45, to marry Risa Kenzie, Alan Kenzie's daughter.  Since his children have moved out Alan basically uses his own house as a city hall of sorts, taking orders for the forge and also as a sort of 'post office' taking messages from the East and West and sending out his family and other citizens on treks to deliver them while they are trading glass, clay and iron goods.The town has also built a school.  Above Vanter is one lava pool to pull fuel from, and on the other side is another lava pool and a cave with eight furnaces.  The Ten-Thirty river runs straight through Vanter, and can be used to access Rosered on one side and some unconquered territory to the West on the other.  It is only folklore, but the Wrights from Presentation believe the mixture of the lava fields and the flow of the river towards and not from Rosered, has spared Vanter from the Fever.

Other developments : Cambrey has expanded twofold as well during this same time period - Year 39 to 53, with the Robinsons, Easthams and Reynards making new businesses and families.  Cambrey and Ravenna are now connected over the Straty River with several more dark oak bridges - just like the bridge Bram Trent will cross in Year 47 on his way to Cod Bay.