story coming tomorrow... construction and developments have been happening... 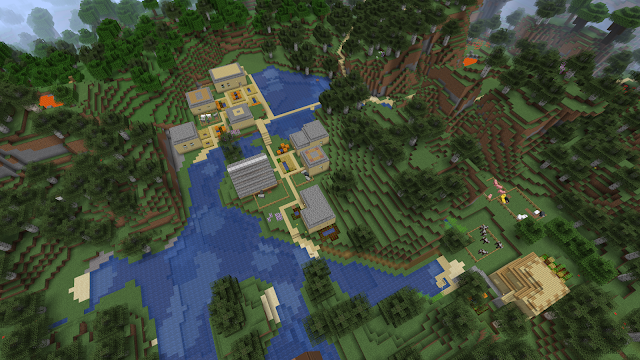 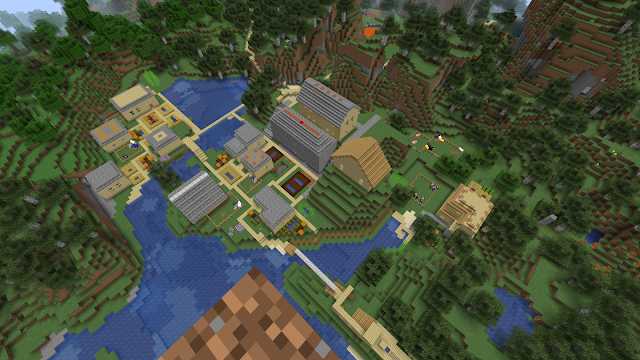 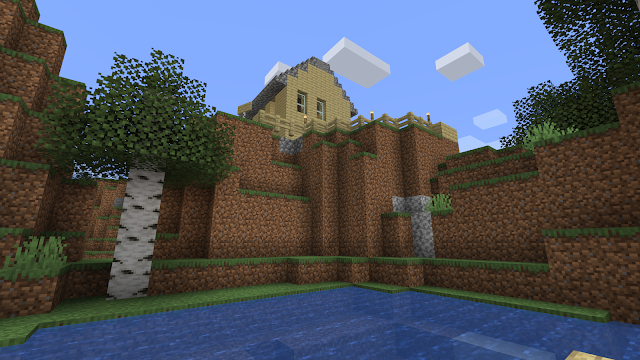 Vanter is home to so many pools of lava, people have come from far and wide to build forges, smelt materials and take their try at the mines, as well.  In Year 46 Jorin Dee discovered a deep underground mineshaft from ancient times that went all the way down to the bedrock.  It has not yet been fully explored - so there may still be treasures to find.  In the meantime, he is now the richest man in string in the known world - surpassing even the Daniels of WestSea, who up till now had held the record.

The Forgeworker's Rest Tavern and neighboring Guildhall - what secrets lie beneath?  The cliffs were too dangerous on a dark night, sober OR inebriated... so a fence was put up to help keep wanderers from going over the edge.

Vanter is also home to the very first railroad - Adam Carlyle having battled Alan Kenzie for years over the use of the rails for the forges.  Adam's niece, Frannie - has engineered the rails even further, trading and bartering with the Porter Thomas School in Rivertown and residents of Vanter to obtain the necessary previous materials.  The Vanter Railway express to Rivertown opens in Year 67.

More about Frannie's discoveries, and Adam and Alan's feuds and eventual reconciliation in the next bit... 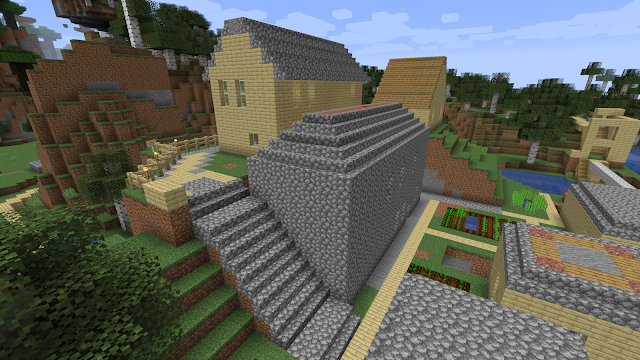