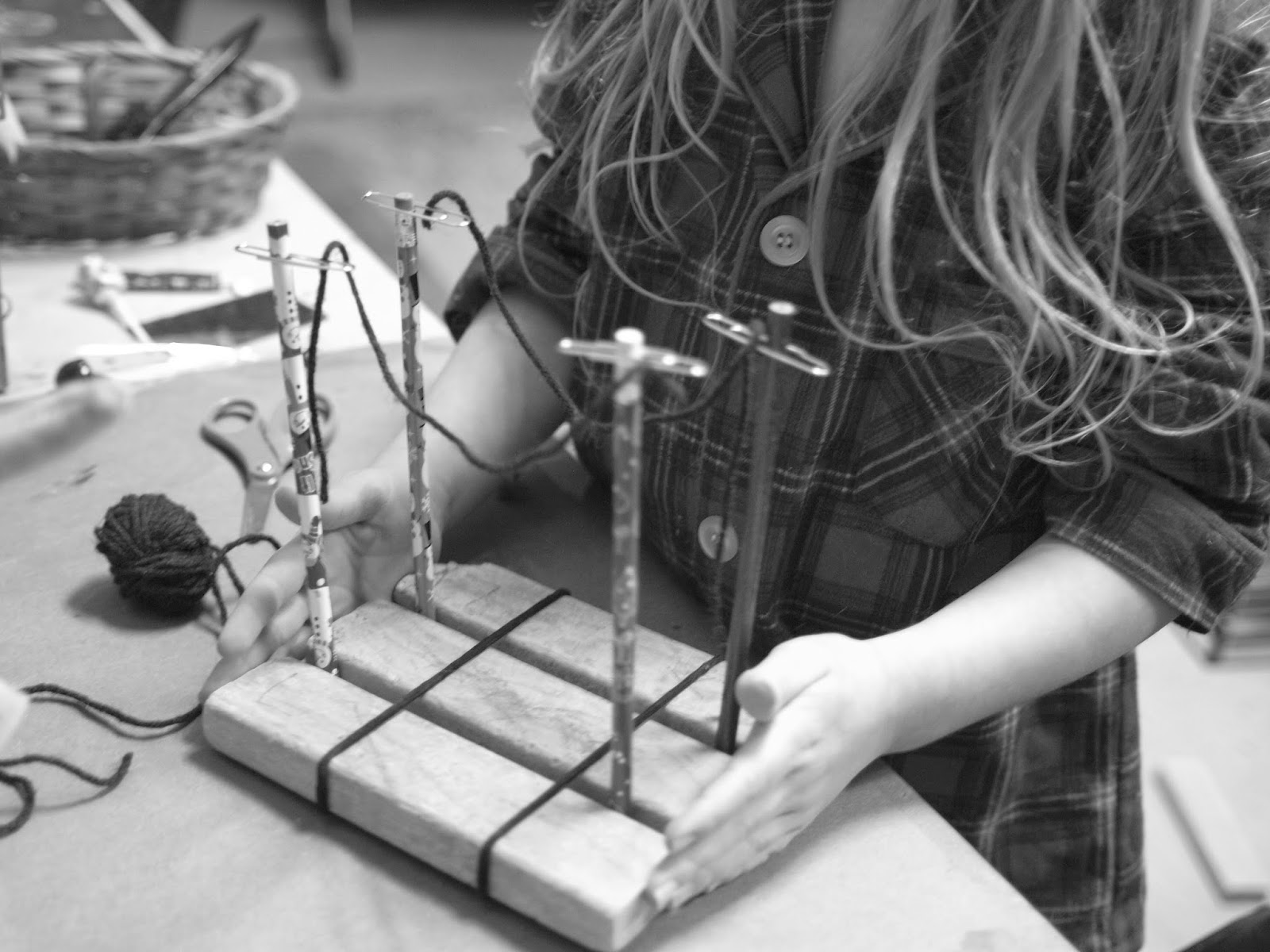 making a 'bridge' and diagramming the parts 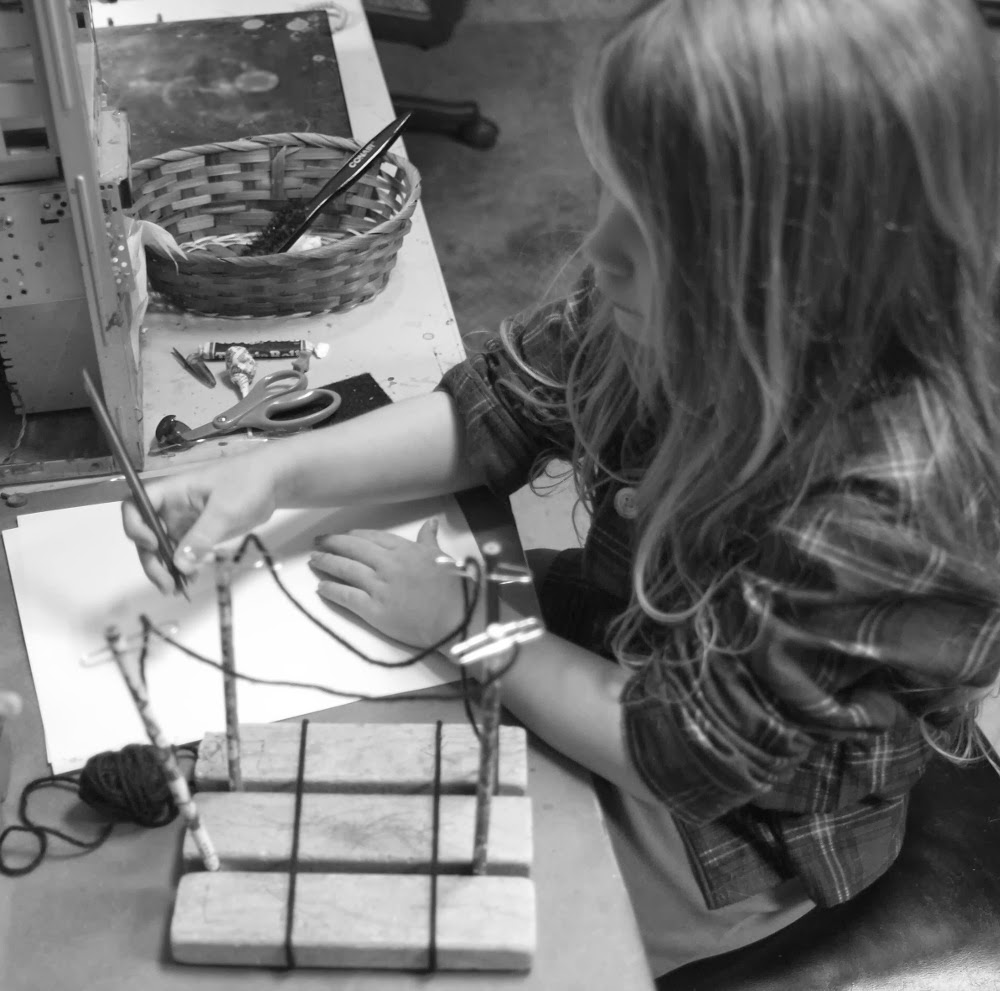 This was her own idea of a project, and I did help get the hair ties all the way around all three of them - as that was a dexterity issue and she had tried a few times.  The plan was all hers,and we discussed ways to get the pencils in there without using glue, which was her idea and I said was too messy.

She spent the next half hour assembling similar little bits and bobs with lots of items on her desk until it was time for bed.  Mark says she is just about ready to have a family Knex night.  I've seen her digging in her Legos more, too - trying to make things and working out how they go together better.
Posted by RheLynn at 5:52 PM