Last year, International Webloggers' Day participants explored what brought them all to be 'in the blogosphere,' and what it meant to them. I did not particpate last year, so this seems a fitting post topic.

The BeginningThis blog is mostly about knitting and sewing - but also about developments in our life (my husband and I).

I began KnitOwl in February 2005 - but did not start to make it a major activity until October. We had moved to Tennessee (from North Dakota, USA), in between those time periods, and life had changed considerably.

The thing that kickstarted me into blogging again, in October, was a badly cut hand from early September had finally healed enough that I could begin to work again. It made me appreciate a lot of things, knitting and typing especially, that I had been unable to do well for several weeks.

I learned to knit from a lady working at a craft store with me in April of 2004 - one year before we moved here. I would knit in the breakroom, before my shifts and on lunches. I began posting on KnitOwl my trials, dilemmas and breakthroughs - from the simple completion of a sock, to two-color knitting, to how hard it is to find 100% wool yarn in this new place. 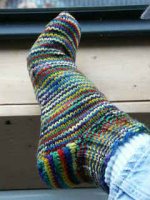 The Big MoveFirst off - we knew no one except our new employers when we came here. And, being solitary geekish people, we have found it extremely hard to make new ties in not only a different community, but in some ways, a different culture.

Nearly our entire family still lives in our little hometown, and it has been very hard on us - and them - that we are no longer a few hours drive away when something important or scary happens.

But, we had our dream of living on a small plot of land, raising kids (soon, we do not have any at present), and perhaps farming a few acres with a half dozen sheep. This is a goal we are still working on - it is getting closer.

The blog also became a great place to post pictures of the two kittens we received from our new boss last June.

Willow and Sally
The girls make regular appearances :o)
Wonderful FriendsAlong the way I met some wonderful people who have become a daily part of my life - giving me windows on their lives and help with new ideas, techniques and projects. I've also fallen back to my childhood love of sewing small stuffed creatures - and have had the wonderful knowledge that now other children are playing with my original toys :o)

In the background of these knitting and toy experiments, I manage to pursue some geeky interests, and most days, get my computer programming done :o) 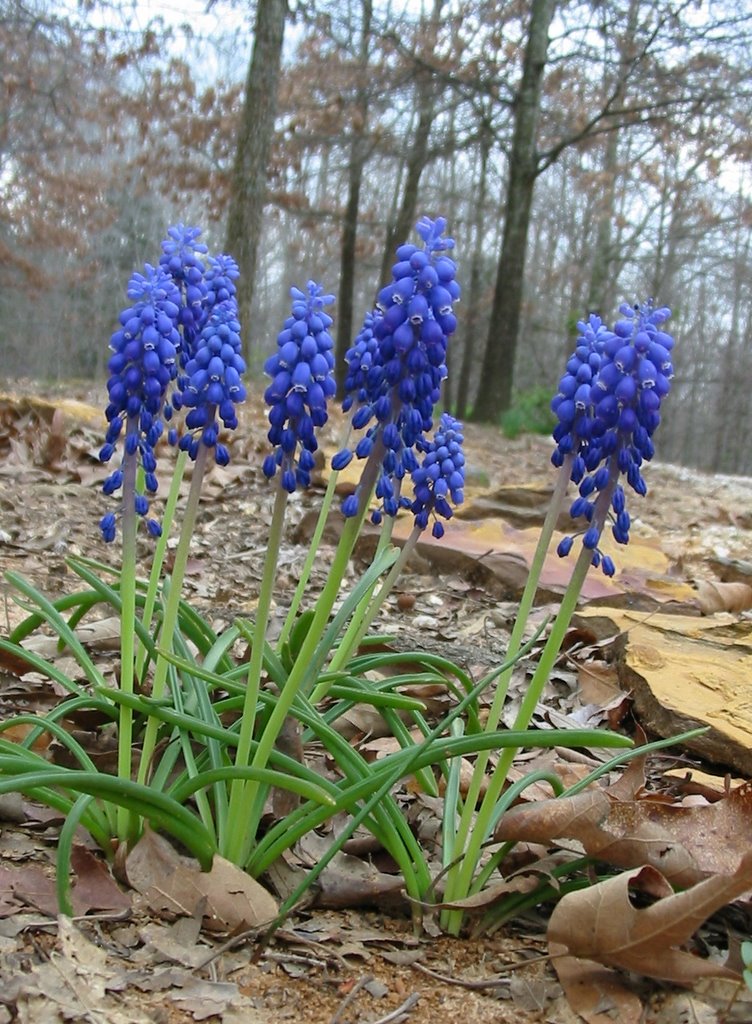 I am so thankful for the people I have met while blogging!

What did I do before blogging? :

I was a computer admin on several different systems, worked at an arts and crafts store for five years, and before that, for the university of minnesota experiment station in my hometown. I belonged to FFA and did Academic Decathlon for two years in high school. AcaDeca gave me my love of classical music.

I was Kian, the Lady of the Wilderness on the Darklands MUD (1997-2001, now defunct). That is where I learned to code LPC. I still miss Eriu (of FF) and Shadow (who started that MUD)!

I was Rhel Sphere of 3DNation (also defunct, a 3-d graphics programmer's hangout). That is where I learned and expanded my knowledge of POV-Ray. I still miss Pauline and Cugel! I still would like to thank Eden and Sara for giving me that opportunity.

I am the Rhe Lynn of the semi-famous Science Fiction Cookbook. I guess that was just silly, but we had fun!

These are things I did while I went to college, first for engineering, then for architecture, and finally graduated with an art and anthropology degree (go figure!). I am a shy person when it comes to my art - which is why I haven't gone knocking on gallery doors. I really need to.

I grew up in a little town in Minnesota on the Iron Range, married my high school crush and college sweetheart, who is referred to here as Mr.J or DH J. We will be happily married for 4 years at the end of the month.

Nice post, RheLynn! So you two are originally from ND?

Where in TN are you located? If you don't mind my asking...

I did a little series called Living in Paris, TN a while back with some photographs, although that is just temporary. We plan to buy some rural land in a nearby county.

J and I were both born on the Iron Range in Minnesota (think Lake Wobegon from Prarie Home Companion and you're almost there...)

We were in Fargo, ND while I went to college.

Thanks for sharing - I feel like I know you a lot better. And understand how you got where you are. :)

I love the picture of that sock!