I took joy this morning in the mathematics of the trees, again. The powder blue criss-crossed with burnt umber at angles and intersections. The mist out of and into which a hawk soared above the branches, pointed out by the younger eyes beside me. As I am contemplating twists and turns and melancholy steps waiting for the future paths to reveal themselves, it all resonates with a similar tone, rich and varied underneath, and forming to a harmony that says ‘for now, look.’ 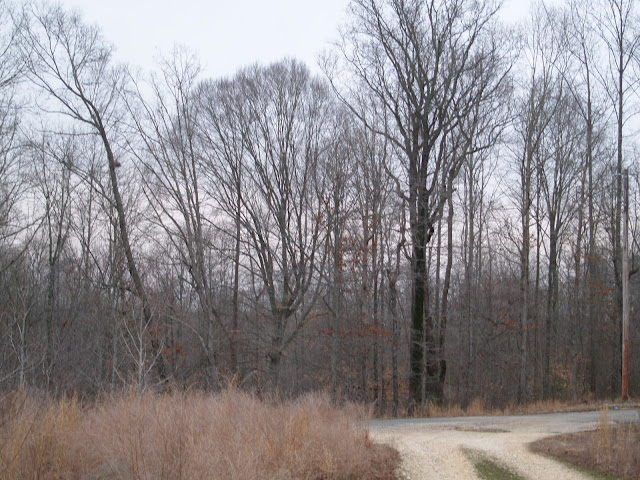 It's in the mathematics of the trees, the stones under my feet, the approach and the descent.  It is in the heads of small growing plants rising up through the flat planes of soil.  It is in the steps that we take down the road and the patterns of the many feet running by in the forest, and behind the fences.  It is a rhythm and a harmony of music that is mostly silent, but like music, gathers over time into the patterns and meaningful phrases.  It is in the wrinkles of a face, or the tracing of hands through their motions day after day, and in the tracking of eyes on the horizon waiting for a sign through the passing of astronomy and birds and rain.

I get into this state, seeing this whole that is so much larger than myself but so invisible to most... and I don't know what to do with it.  I can draw, write, record.. but I am only a drop in the river, waiting to see where I will end up and if anyone else is listening to the same music.  It is such a solitary music, even when shared, that still .. a reminder that we are Being, and that over Time there is no such thing as Chaos.. as even the rain on the window tends to fall back together after it has fallen, somewhere, somehow. 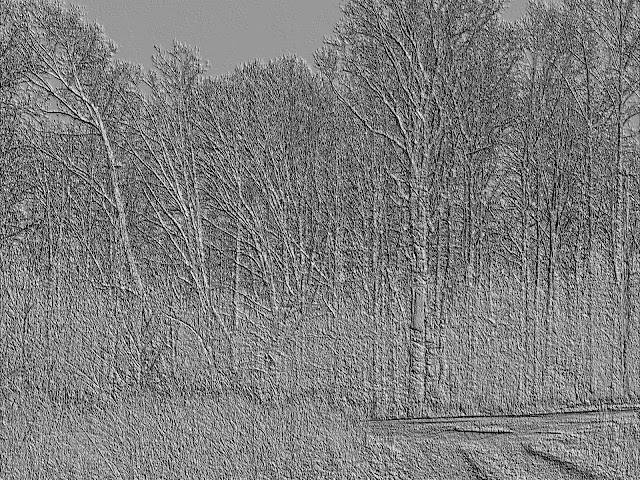 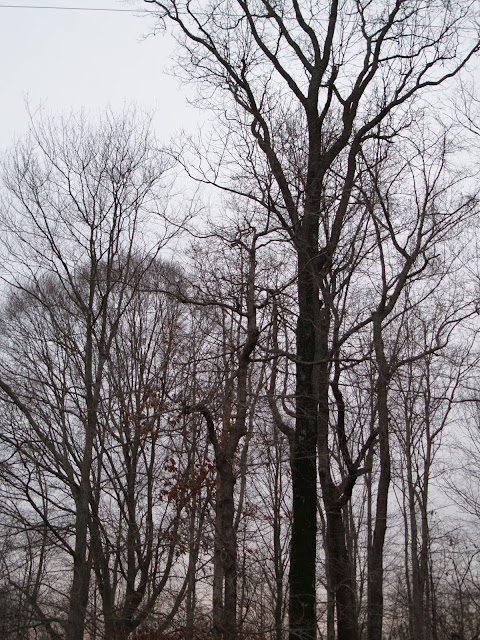