Park, sugar cookies, and a return home for George 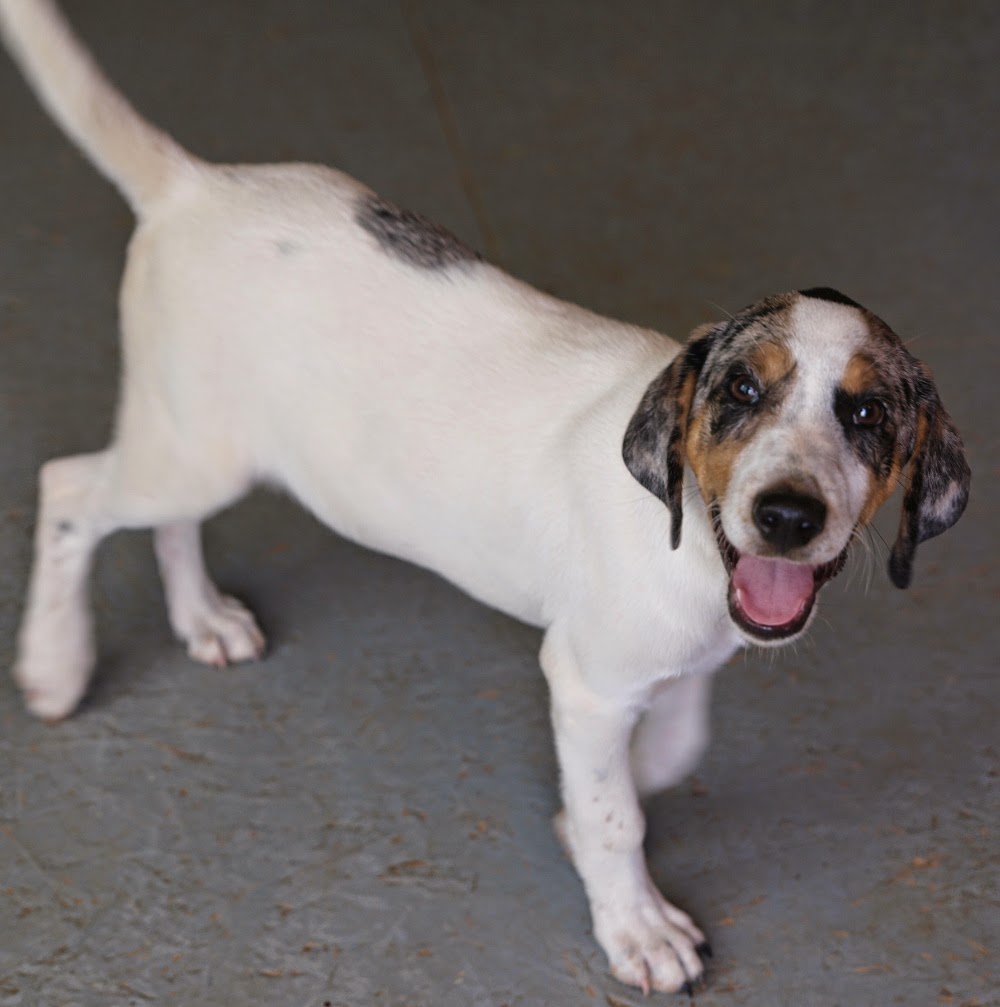 We all went out to town this morning, to print pictures for Aunt Dot, go to the park, and then return home.  Esme and I were planning to make some cookies, as Mom really needs the practice before her birthday rolls around again.  Then we were surprised by an elderly man we had given George, (above), to last month.  He had brought him back saying he had too much energy and his wife said it was her or the dog, she couldn't keep up.  Oh my :(  But, of most of the puppies we had - George was an easygoing soul and he proved that by settling right in with all of the other dogs within just a few minutes.  They rolled him on the floor, told him to calm down, not be a puppy etc etc... and then Esme came in and everyone said 'Oh, and she likes you, too.'  So he went downstairs with Esme for a good while.  Mark gave him a bath, and he is shivering on a towel at her feet while they watch TV.  And he is so happy to be 'home'.. which is sad, because we will probably rehome him in the coming weeks, if we can.  We already have several males - and although everyone seems to get along, not sure how that would work out.

It is very true that Catahoula puppies are energetic, active - and they need a 'job' or some sort of fit for them in the world, or they will just find themselves one.  George had apparently taken to - according to the man - guarding the family garbage can from the garbage collector - and the man's wife was afraid he would be hit by the truck and die.  Our dogs do similar things - one of them watches the chicken house, one of them decides he has to be with Esme wherever she goes on the property etc etc..it is just part of owning Catahoulas.

I have a meeting with Esme's teacher on Tuesday.
Posted by RheLynn at 1:53 PM